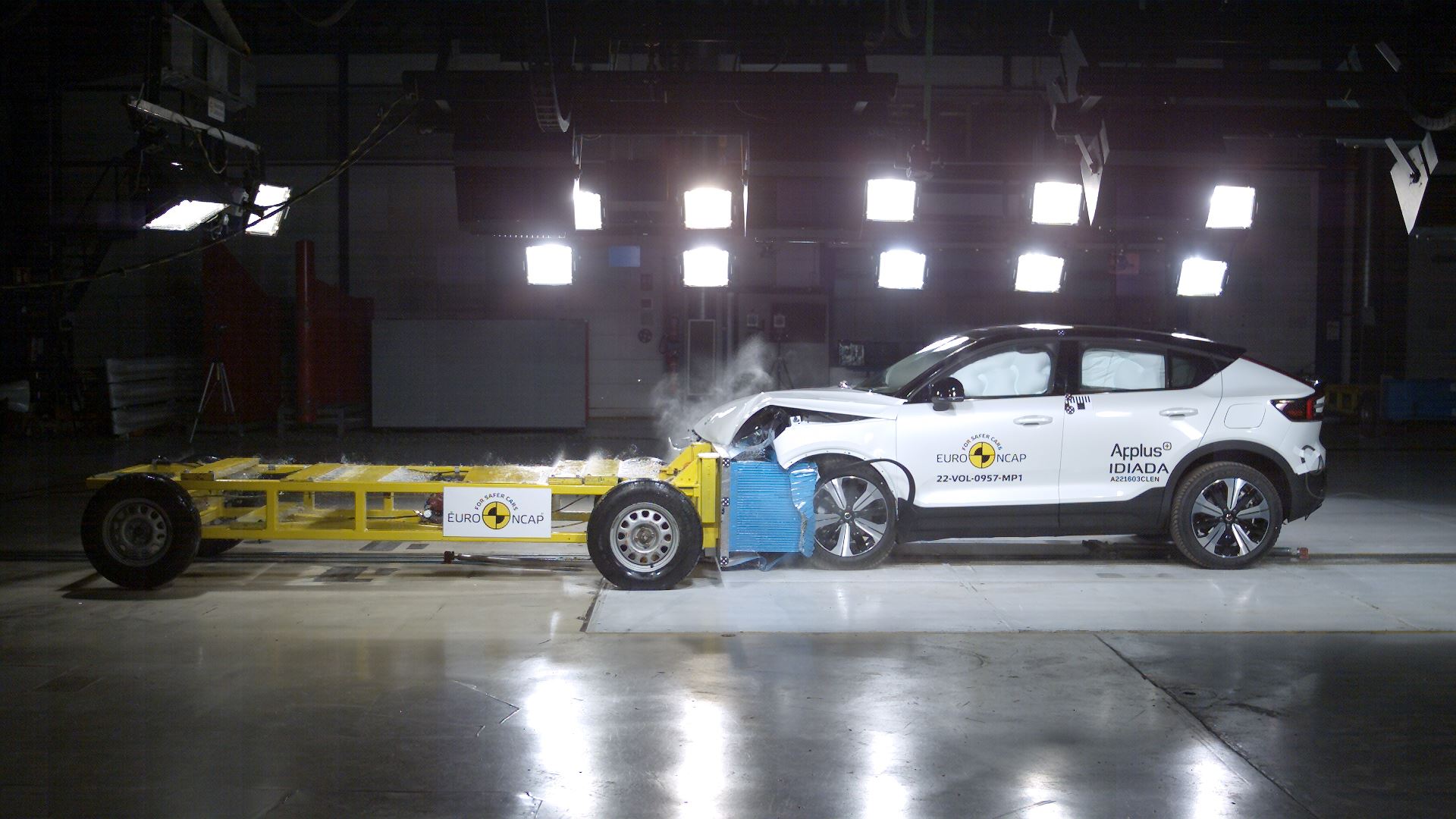 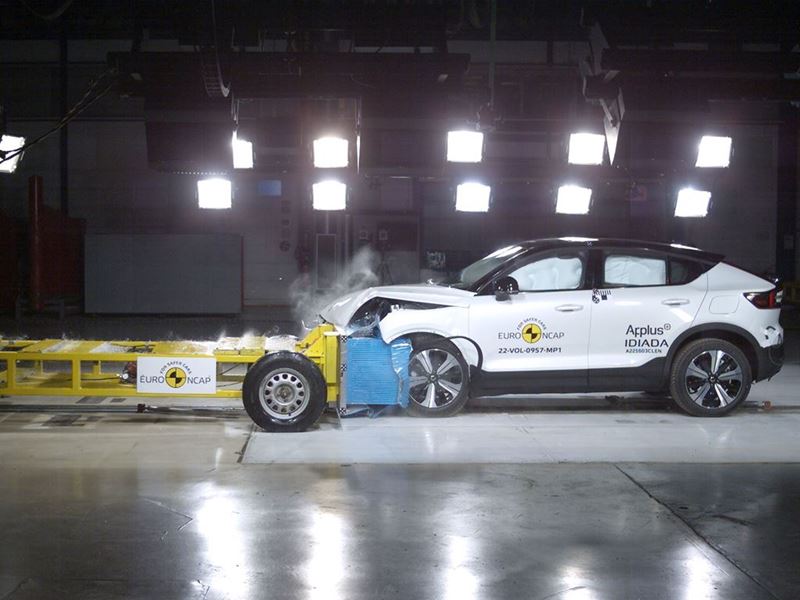 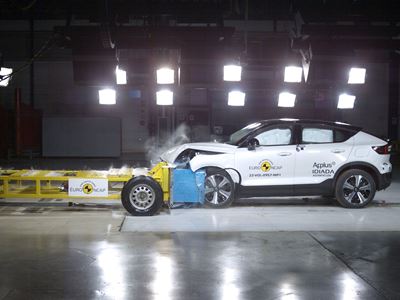 25 May 2022 – Today, Euro NCAP publishes its third round of safety results for 2022. The KIA EV6 and the Mercedes C-Class, both large family cars, are awarded the top five-star rating. Volvo’s C40 Recharge also gets the full five stars as does the new Multivan from Volkswagen. Stellantis’ cousins, the Opel/Vauxhall Astra and Peugeot 308, are both rated as four star cars in the small family category.

The sixth generation Opel/Vauxhall Astra and third generation Peugeot 308 are both based on the Stellantis EMP2 platform and, unsurprisingly, score very similarly across all four areas of assessment. Both the offset test and the full-width crash test highlighted marginal chest injury protection for average male and small female drivers, and neither car was equipped with a centre airbag for far-side crash protection, a countermeasure which is increasingly common on modern cars. Both cars offer plenty of crash avoidance technology but do not include some of the latest advancements introduced in the market. The cars’ four-star ratings apply also to their PHEV variants.

All of the five-star cars in this test series demonstrated excellent crash protection, with scores of 90% or more, compared to 76% and 80% for the Stellantis’ cars. This dispels the notion that the difference between 5 stars and 4 stars is always due to ADAS, although that is often also the case. The cars showed consistently good results for child occupant protection as well. The largest differences between the EV6, C-Class, C40 Recharge and Multivan can be found in VRU protection they offer, in particular front-end performance, where the C-Class, fitted with an active bonnet, outperforms the KIA EV6 by a significant margin. On overall assistance technology, the Volvo C40 Recharge came out on top. Despite its somewhat different, boxy shape, the VW Multivan put in a solid all-round result that was on a par with the cars tested.

Mercedes-Benz’s Car-to-X Communication, part of the optional Mercedes-me service, is given a Euro NCAP Advanced reward. The system utilises data from other vehicles to provide an early warning, via a cloud-based service, of potential hazards in a car’s vicinity before they could otherwise be detected.

Michiel van Ratingen, Secretary General of Euro NCAP: “On the whole, we see good scores for crash protection which is, of course, reassuring. But crash avoidance is as important as crash protection and the benefits of simply not being in a collision are, of course, immeasurably greater. So we will keep the emphasis on all areas of safety in the coming years and some manufacturers will have to continue to up their game in this area if they are not going to be left behind by the competition.”