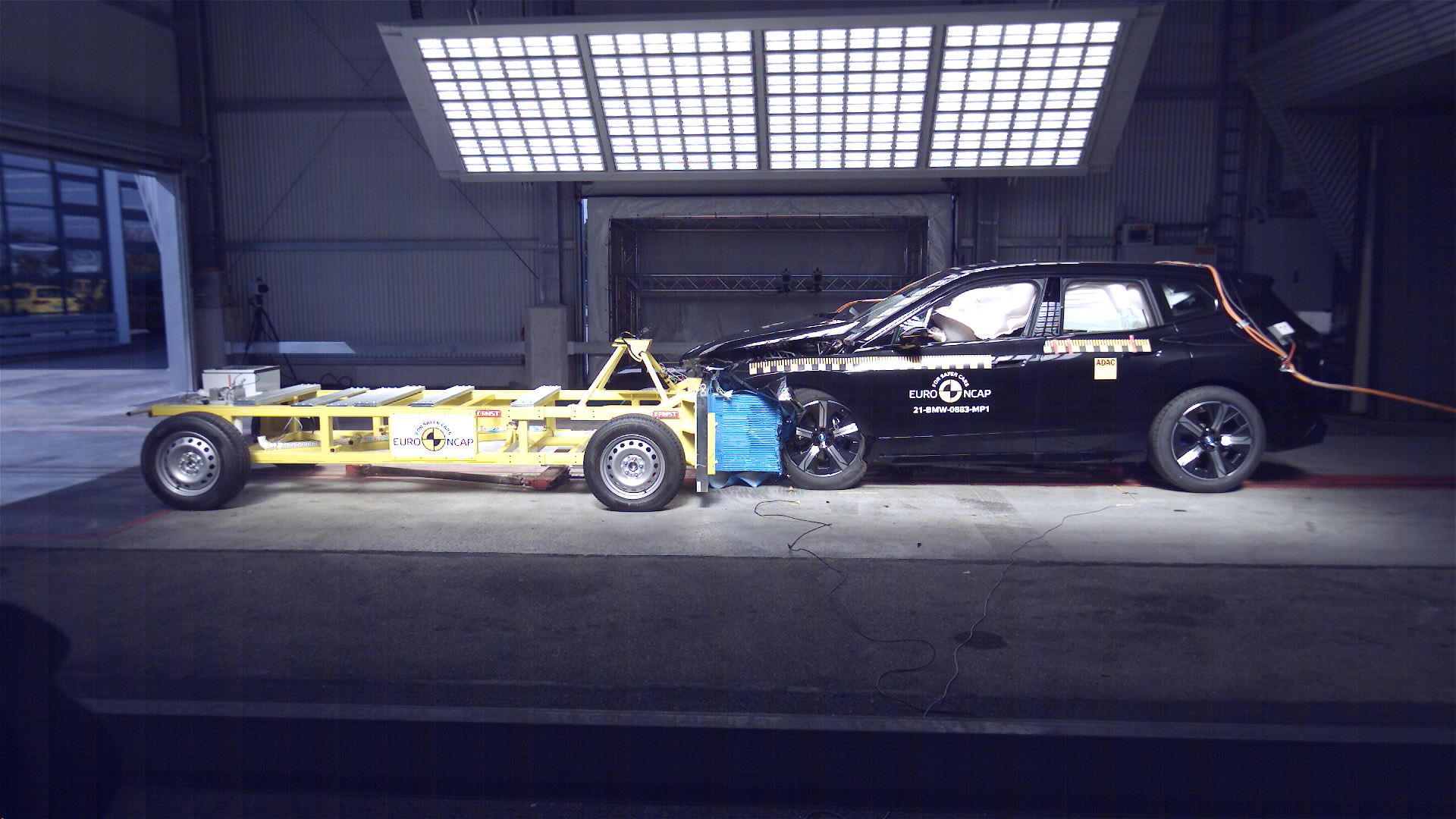 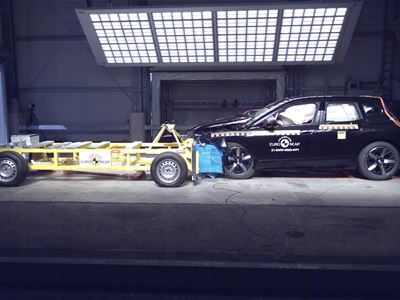 8 December 2021 – Euro NCAP reveals its final safety ratings of 2021, covering the range from the best to the worst that the car industry has to offer across vehicle categories. Among 11 new models tested, seven achieved a top five-star rating, including the BMW iX, the Genesis’ G70 and GV70, the Mercedes-EQ EQS, the Nissan Qashqai, the Škoda Fabia and the Volkswagen Caddy. The electric FIAT 500e and MG’s Marvel R also did well and earned 4 stars each. However, the year ends on a downer as Dacia Spring and Renault’s facelifted electric ZOE qualified for only one star and zero stars respectively, performing even worse than expected.

The 5-star winners in this batch range from affordable supermini and small MPV to high-end executive electric cars. Despite having different powertrains and price tickets, all five-star cars performed very well overall in terms of crash protection and crash avoidance. There are stand-out performances from the new Nissan Qashqai in the area of safety assist and the Mercedes-EQS for adult and child occupant protection. FIAT’s electric supermini, the 500e, and the all-new MG Marvel R, also both put in strong performances and achieved commendable four-star ratings.

Michiel van Ratingen, Secretary General of Euro NCAP, says: “Bravo to these manufacturers for giving consumers the levels of safety they have come to expect. These results once more make clear that safety is all about good engineering and less about the type of powertrain or price per se.”

As consumers are nudged from all sides to switch to battery electric cars, it is no surprise that some car manufactures are launching more affordable products on the market that can appeal to a wider audience. Renault has been amongst the first to successfully capture the market with the popular ZOE launched in 2013. The “new” ZOE, a facelift introduced in 2020, received several battery improvements but no added safety. On the contrary, the seat-mounted side airbag which previously protected head and thorax has been replaced by a less effective thorax-only airbag, representing a degradation in occupant protection. The new ZOE offers poor protection in crashes overall, poor vulnerable road user protection and lacks meaningful crash avoidance technology, disqualifying it for any stars.

Unfortunately, things do not fare much better for Renault’s no-frills sub-brand Dacia. The full electric Spring, marketed as a brand new vehicle, is heavily based on the Chinese-made Renault City K-ZE, itself a derivative of the troublesome Renault Kwid, sold in India and Brazil for several years. Dacia has staunch supporters across Europe: car buyers who appreciate the low entry prices and steer clear of “useless features” in their car. However, with the Spring, the “masters of frugal engineering” have launched a product that goes beyond no-frills. Its performance in crash tests is downright problematic, with a high risk of life-threatening injuries for driver chest and rear passenger head in frontal crash tests and marginal chest protection in side impact. The mediocre crash performance and poor crash avoidance technology results in one star rating for Dacia Spring.

Michiel van Ratingen comments: “Renault was once synonymous with safety. The Laguna was the first car to get five stars, back in 2001. But these disappointing results for the ZOE and the Dacia Spring show that safety has now become collateral damage in the group’s transition to electric cars. Only a few months ago, Dacia claimed that they were ‘preoccupied with always increasing safety for those on board’ and that their cars always have passenger safety improved (see Autocar). That’s clearly not the case: not only do these cars fail to offer any appreciable active safety as standard, but their occupant protection is also worse than any vehicle we have seen in many years. It is cynical to offer the consumer an affordable green car if it comes at the price of higher injury risk in the event of an accident. Other cars, such as the FIAT 500e, recently awarded 5 stars in Green NCAP, show that safety does not need to be sacrificed for environmental cleanliness.”

Rikard Fredriksson, Vehicle Safety Advisor from TRAFIKVERKET in Sweden says: “Euro NCAP’s tests highlight the significant differences which arise when the decision is taken not to upgrade the safety level of a vehicle which is kept in production. Especially alarming is the airbag downgrading by the manufacturer when its vehicle was facelifted in other non-safety areas. In this release we can see examples of electric cars at similar price levels but remarkably different safety levels.”

Also in this release, Euro NCAP verified five new hybrid and electric variants of cars rated in earlier years. The Audi A6 PHEV, the Range Rover Evoque PHEV, the Mazda 2 Hybrid share the 5 star ratings of 2018, 2019 and 2020 respectively. The Mercedes-EQ EQB is covered under the GLB’s 2019 five-star rating and Nissan’s all-new Townstar, twin to the Renault Kangoo, shares that car’s four-star rating from earlier this year.