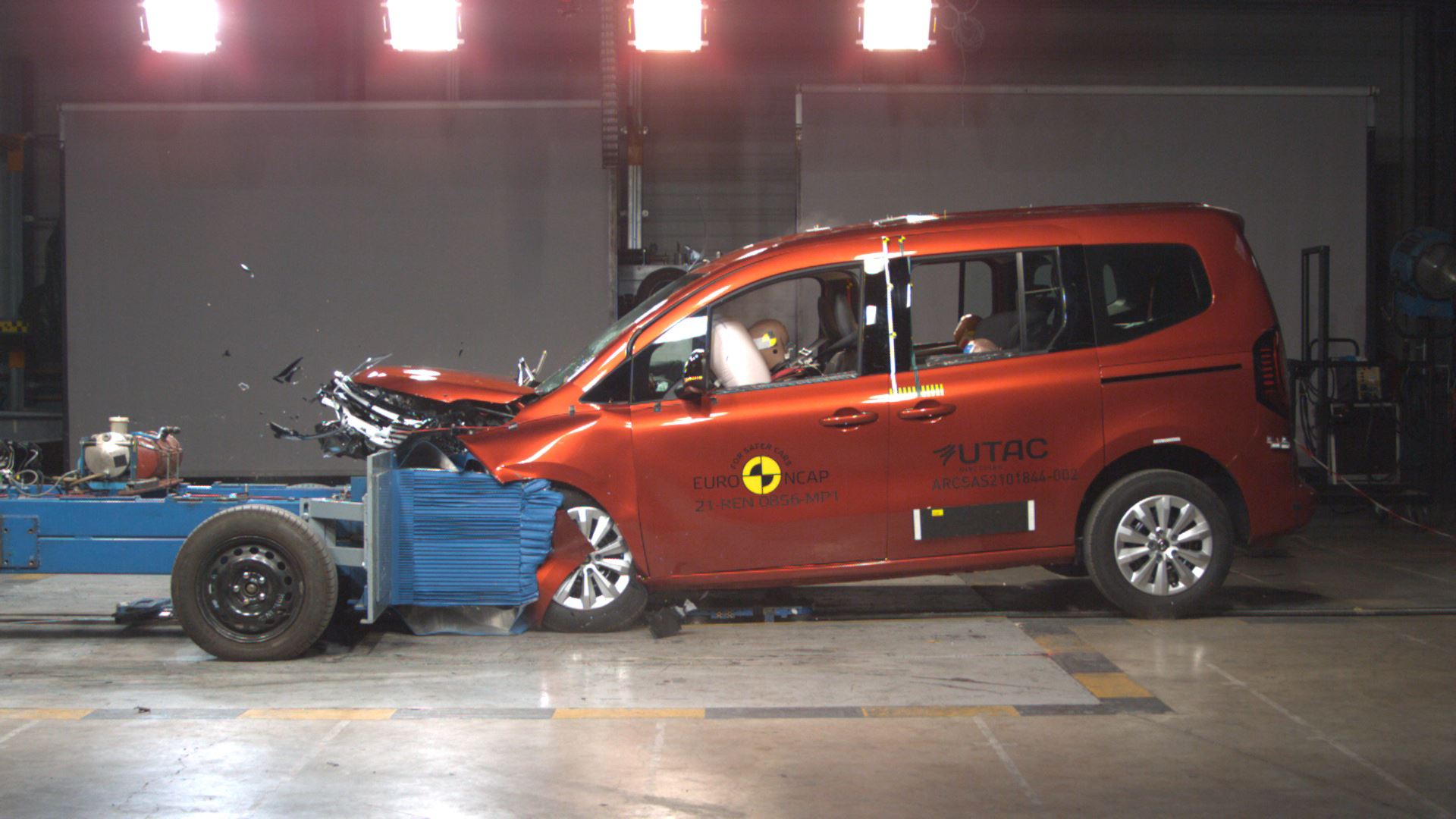 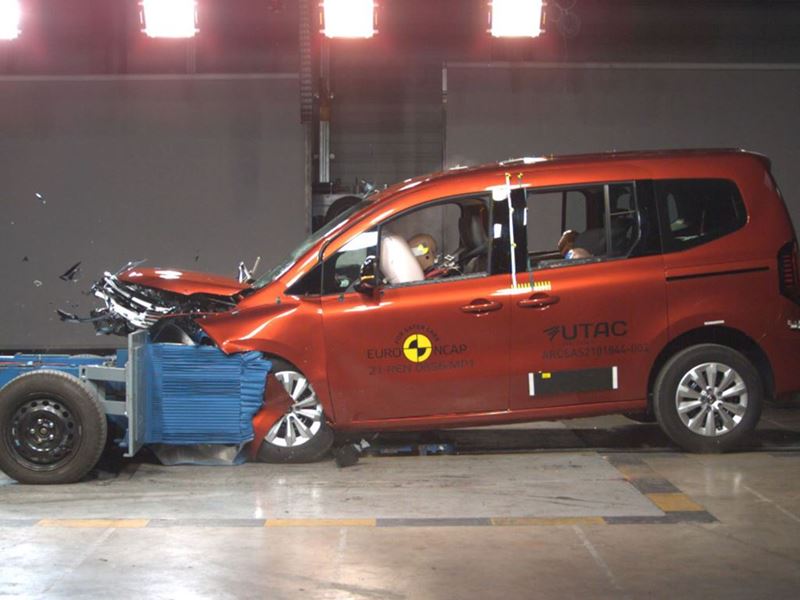 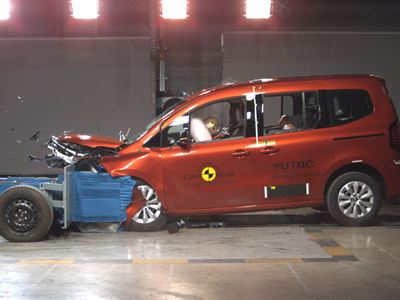 7 July 2021 - In the latest round of Euro NCAP tests, the new Renault Kangoo and Opel Mokka both earn four stars. The Mercedes-Benz GLA and electric Mercedes-EQ EQA are given ratings based on the 2019 five-star rating of the Mercedes-Benz B-Class, from which the vehicles are largely derived. Finally, the Cupra Leon gets a 2020 five-star rating carried over from its twin, the SEAT Leon.

The long overdue, new edition of the Renault Kangoo MPV performed well in crash tests, but with only moderate side impact protection offered, its score just fell below that required for a top five-star rating. The latest Kangoo, however, comes with several active safety features, – including autonomous braking systems to prevent collisions with cars, pedestrians and cyclists – which all activated correctly in Euro NCAP’s crash avoidance tests.

The second-generation Opel Mokka marks the switch from the GM’s original Gamma II platform to the new Stellantis’ Common Modular Platform (CMP), also used for the latest Citroen C4 and ë-C4 rated last month. The Opel Mokka sits firmly in four-star territory. With no AEB for cyclist protection, and also lacking a centre airbag, the car fails to break the five-star threshold in any area of assessment, including that of child occupant protection.

Euro NCAP’s Secretary General, Michiel van Ratingen, says, “Two four-star cars but coming at it from different directions. With the Kangoo, Renault has launched a respectable successor that performs well in general and lacks only a centre airbag as far as state-of-the-art protection is concerned. Stellantis seems to accept lower performance in general, and the new Mokka lacks some critical safety systems that have become increasingly commonplace by now. The latest edition clearly lacks the ambition of the previous Mokka that was a runner-up of 2012 Best in Class in the Small Family category.”

Additional tests have been performed on the two Mercedes cars, the GLA and the EQA but some tests are carried over from the 2019 rating of the B-Class on which the cars are based. The EQA reflects a growing trend towards electrification and proves that the future can be green and safe.

The Cupra Leon, identical in almost all regards to the SEAT Leon, also gets a 2020 five-star rating. The PHEV variant of the VW Tiguan, the eHybrid, is added as a variant to that car’s 2016 five-star rating.