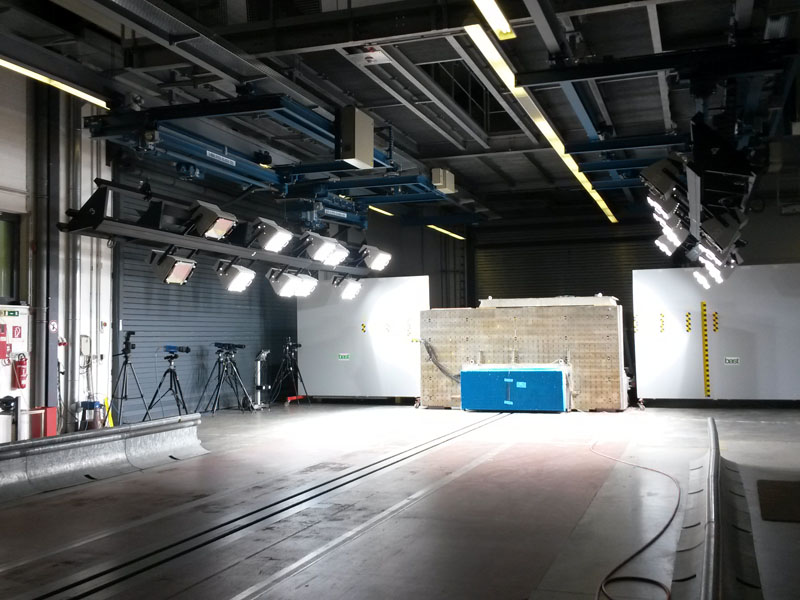 Brussels, 27 April 2016 – While the Beijing Motor Show has just started, Euro NCAP is announcing the launch of its website in Mandarin Chinese. After English, French, Spanish, German, Italian, Dutch, Swedish, Russian and Turkish, Chinese has become the tenth language in which content on the Euro NCAP website is available.

The addition of Chinese is motivated by the increasing influence that China's consumers and industry have on global car design and its safety specification. Chinese citizens have now moved beyond being able to only afford the basics of life and their consumer spending is rising. Today, the Chinese market for passenger cars is the largest in the world, exceeding 20 million units for the first time in 2015. China is also the second most important destination globally for European motor vehicle exports. According to ACEA, the European Automobile Manufacturers Association, the European car brands combined had a market share of approximately 25% in 2014.

Euro NCAP aims to provide objective information on the safety performance of today's cars to an ever increasing number of consumers. More and more, Euro NCAP's portal is used by car buyers located outside the European region, who are looking for safety information about cars imported from Europe or about globally available models.

Michiel van Ratingen, Euro NCAP Secretary General, says: 'C-NCAP, the Chinese car safety assessment program, has been improving the standards for domestic models in China, however, many consumers are benchmarking the results to Euro NCAP which rating has a greater focus on the newest crash avoidance technologies being offered by vehicle manufactures. For this reason, Euro NCAP is now giving those Chinese speaking consumers in China and elsewhere better access to the car safety information officially published on Euro NCAP's website.'