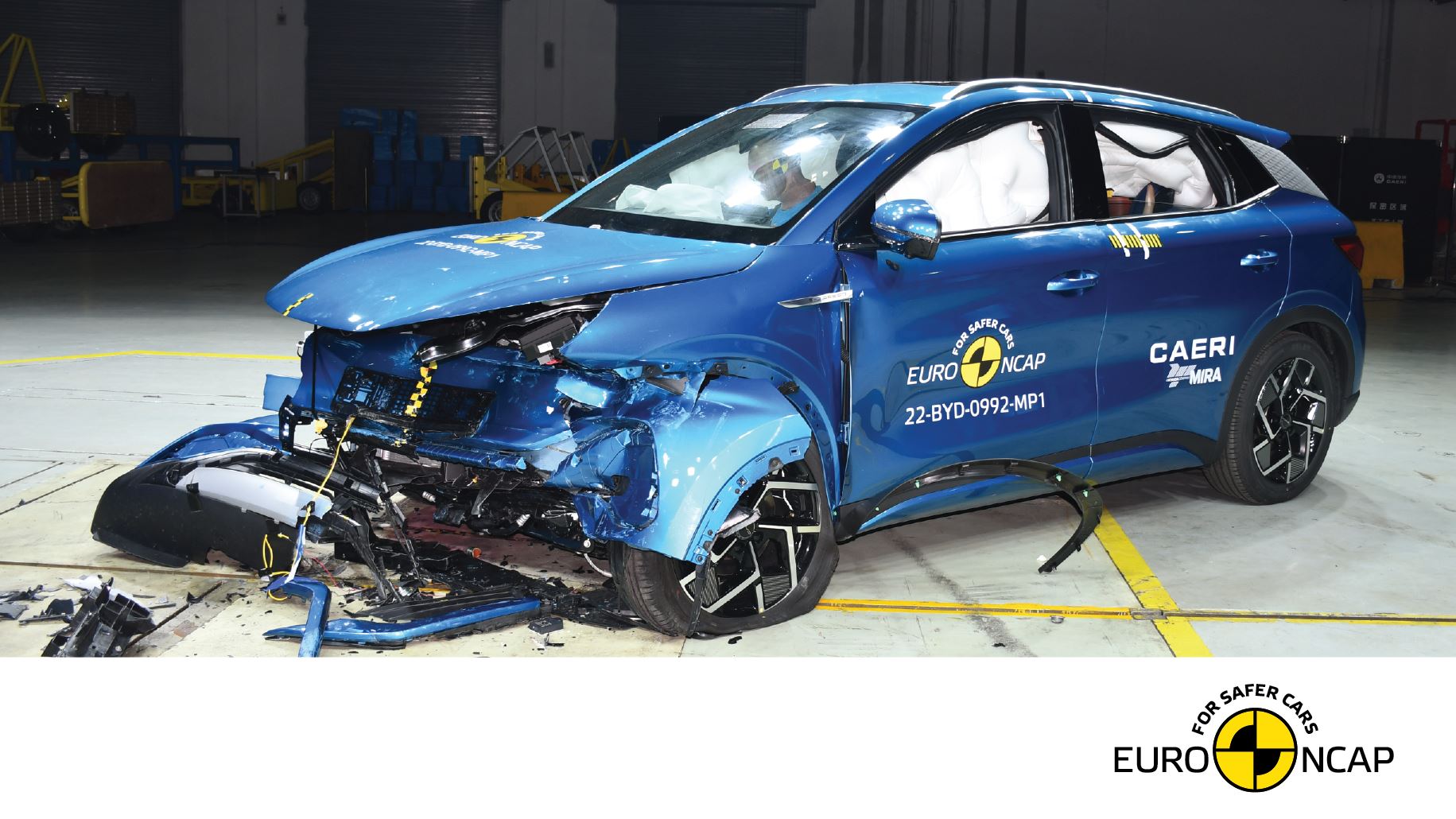 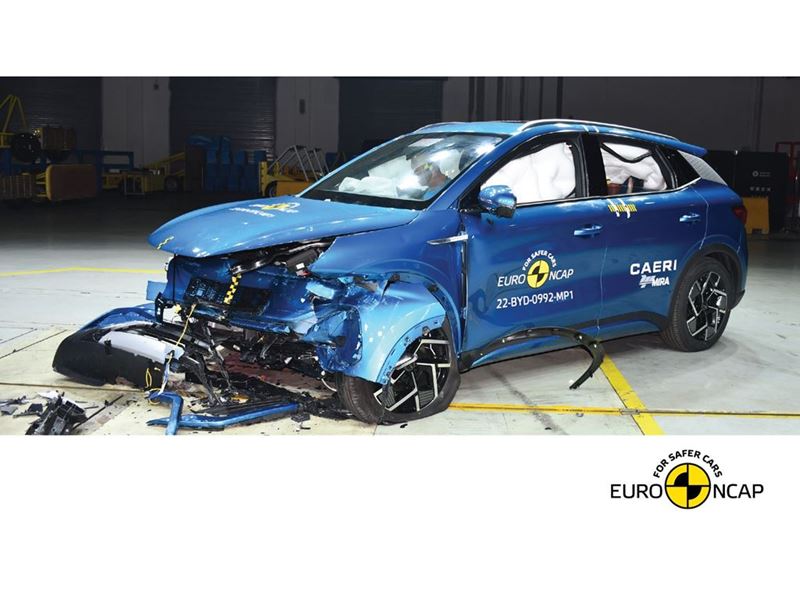 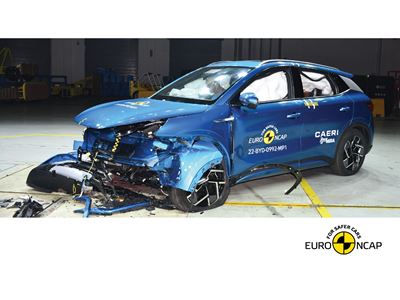 Mercedes-Benz continues to expand its all-electric EQ range and the EQE sedan becomes the latest model to be rated by Euro NCAP.  Like its stablemates, it does not disappoint, its excellent all-round performance earning it a top five-star safety rating.  Active Distance Assist DISTRONIC with Active Steering Assist is available as an option, providing driving assistance on highways.  The system is the first to be assessed by Euro NCAP which, if the driver becomes unresponsive, safely manoeuvres the car to the slowest lane before bringing it to a halt.  This function referred to as Active Emergency Stop Assist helps to give the EQE a ‘Very Good’ grading and makes it the highest-scoring car tested by Euro NCAP so far in its Assisted Driving gradings.

Euro NCAP’s Secretary General, Michiel van Ratingen, says, “Fully autonomous driving is still some way away but the groundwork is being laid by robust, high-performing assisted-driving systems like this one from Mercedes.  Congratulations to them on their ‘Very Good’ grading, and on getting their fourth five-star safety rating this year.”

A five-star rating for the newcomer BYD ATTO 3 (in China known as Yuan Plus) continues the run of success for Chinese brands in Euro NCAP, following similar results for WEY and ORA in the last publication.  An acronym for “Build Your Dreams”, BYD has in fact had a presence in Europe for over a decade in the form of buses, but the arrival of the ATTO 3 is the vehicle that will bring BYD to the masses.  The budget friendly EV is performing well in Euro NCAP crash tests and comes fully equipped with latest ADAS technologies.

The two other Chinese-made cars in this batch are awarded four stars.  The Citroën C5 X, built in China by joint-venture Dongfeng Peugeot-Citroën Automobile, and the electric sedan Limo from Renault-Jiangling joint-venture Mobilize are in general solid performers but they did not stand out due to the omission of equipment or marginal performance in some of the active safety tests.

The two SEATs also lack some of the latest safety equipment, notably centre airbags, but make up for it in other ways and still qualify for five stars.  The BMW X1 and 2 Series Active Tourer each get five stars with almost identical scores in all parts of the assessment.  BMW thus successfully carries over the top ratings for the latest generation of these popular models, despite the tougher protocol requirements of 2022.  Also, the Mazda CX-60 performed well all-round to achieve a well-deserved five star rating.

The facelifted VW Golf 8 earned five stars as well.  The Golf 8 was first tested by Euro NCAP in 2019, but the model has recently been updated with the addition of a centre airbag, lap pretensioners, junction assist and a fatigue detection system, which delivered again five stars, this time against the latest test criteria.

Michiel van Ratingen, “There is a lot of pressure on car manufacturers to extend the lifetimes of their vehicles, especially those of combustion-engined cars which will soon be replaced by all-electric models.  Most vehicle manufacturers tend to ride it out, some may even consider safety cutbacks to maintain competitiveness. So it is excellent to see Volkswagen continually improving the safety of the Golf, to keep abreast of the latest developments and keep pace with competitors.”

Finally, Nissan Juke’s hybrid variant is added to the 2019 result of the combustion-engined model.