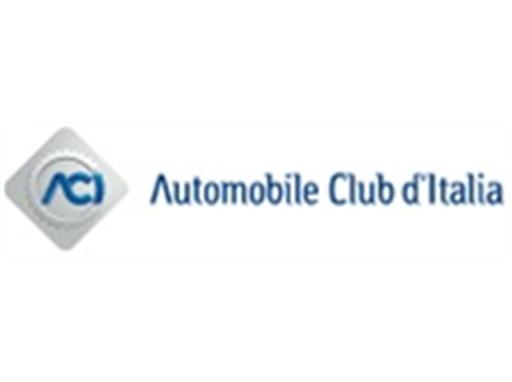 With 1.1 million members, ACI is the largest association representing the interest of Italian car drivers at the national and international levels. Since its foundation in 1905, ACI has grown into an important network for motoring consumers in Italy. The organization actively disseminates and promotes road safety issues such as the risks of drink driving, active and passive safety devices, and road safety education. Enrico Gelpi, ACI's President says: 'By joining Euro NCAP, ACI will further strengthen its role as an important advocate for safer cars on Italian roads.'Italy is the second largest European automotive market and has the highest rate of car ownership in Europe – 60 cars per 100 inhabitants, with around 36 million circulating cars. As a Euro NCAP member, ACI will sponsor the testing of at least one car model per year and contribute actively to the development of the program.