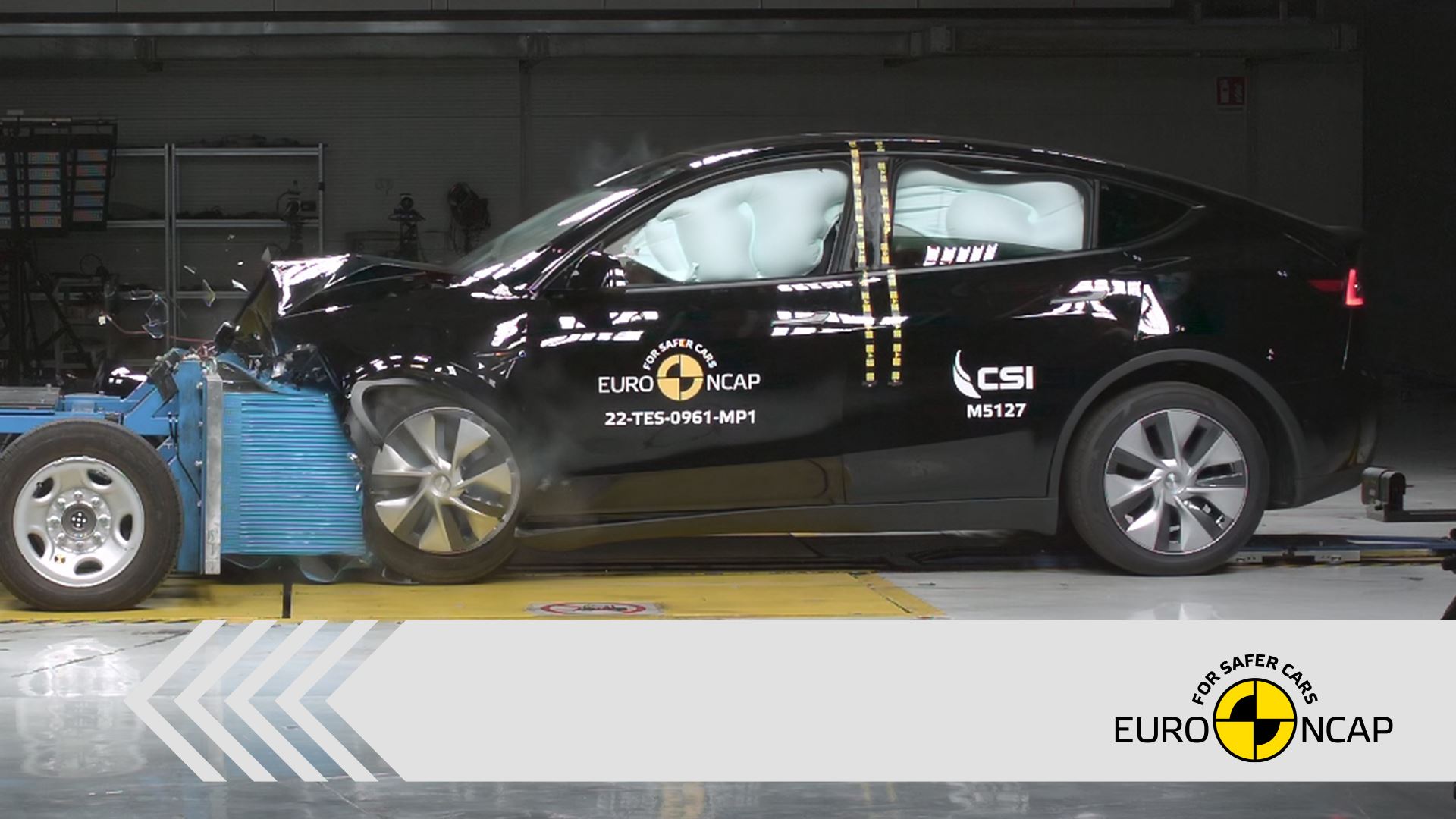 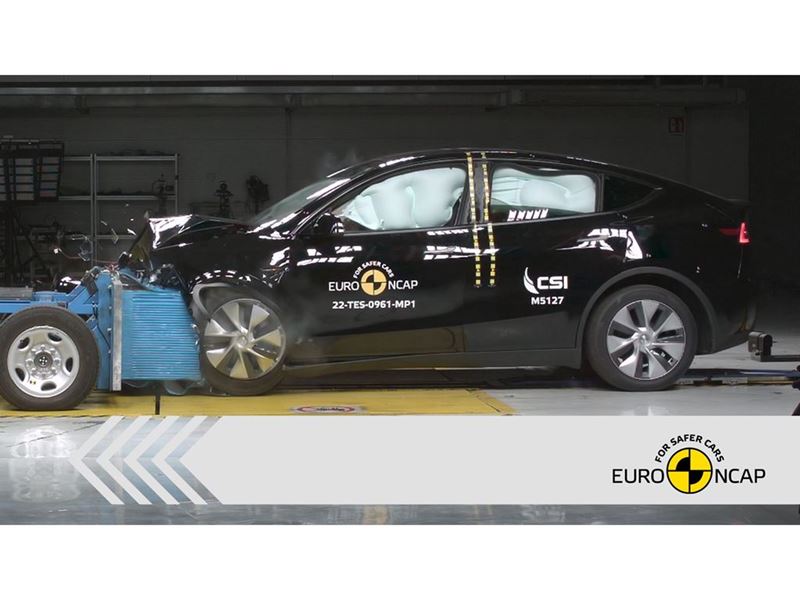 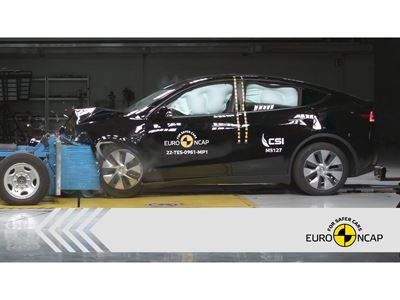 Chinese manufacturers have tried to take on the European market before and have, in the past, met with mixed fortunes in safety tests. Following in the footsteps of NIO, Lynk & Co and MG, Great Wall Motor demonstrates that it can produce cars that match the best that Europe has to offer, with the electric ORA Funky Cat and WEY Coffee 1 both achieving five stars.

Euro NCAP’s Secretary General, Michiel van Ratingen, says, “We’ve seen good results from some Chinese manufacturers in the past, but also some very poor ones. This year, Euro NCAP will test more Chinese cars than it has ever done and Great Wall really sets the standard for others to follow. Also, congratulations to Tesla for a truly outstanding, record-breaking Model Y rating. Tesla have shown that nothing but the best is good enough for them, and we hope to see them continue to aspire to that goal in the future.”

Korean brands also did well in this round of tests. The electric SUV Genesis GV60 gets a five-star rating, albeit with some room for improvement in its protection of vulnerable road users. And the Kia Niro is awarded four stars when fitted with standard equipment, including a forward-looking camera system. Car-buyers have to pay extra for the optional ‘DriveWise’ safety pack, which adds a radar to the sensor-set, if they want top-level safety.

The third generation Hyundai i20 shares the 2021 four star rating of the closely-related BAYON. And new electric variants of existing Stellantis models – the Citroen ë-Berlingo, Opel/Vauxhall Combo e-Life and the Peugeot e-Rifter - are added to the 2018 results of the combustion-engined models.