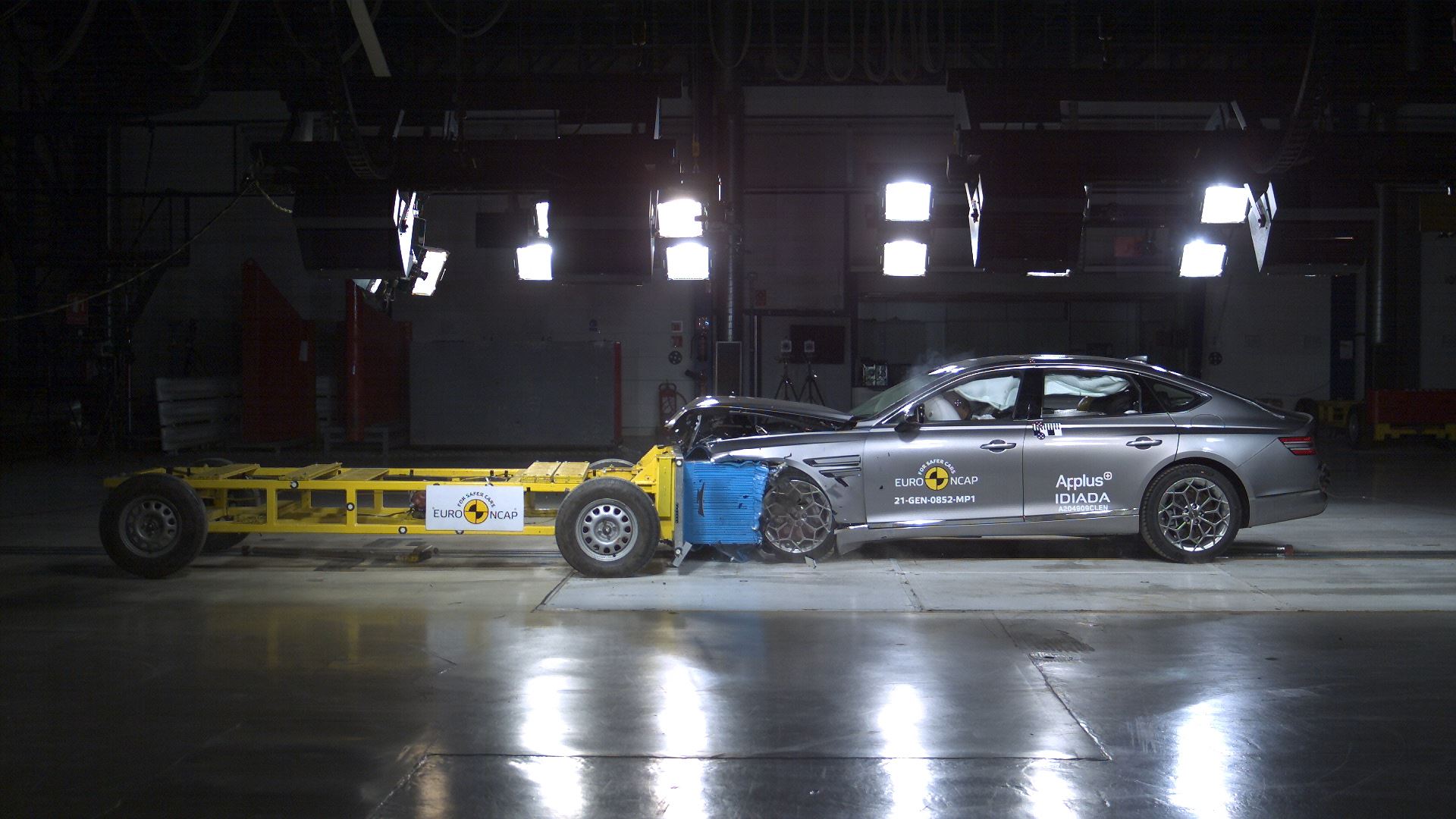 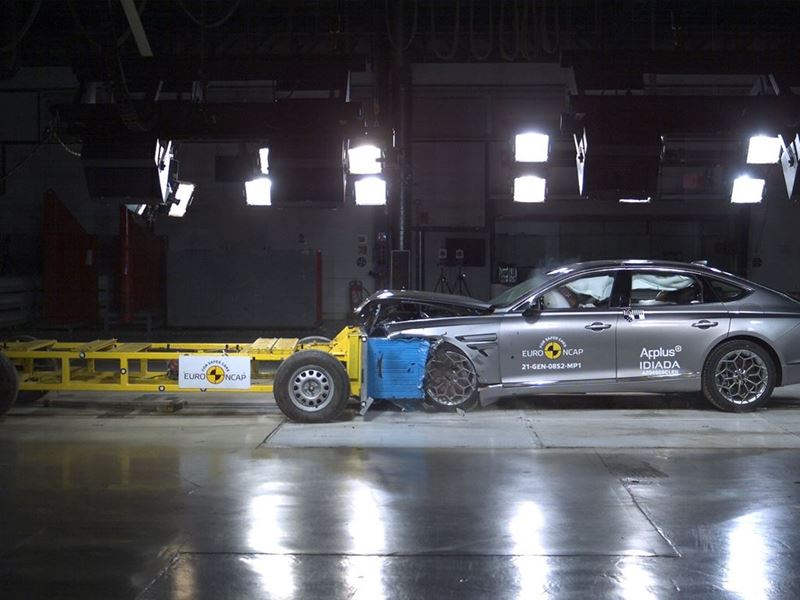 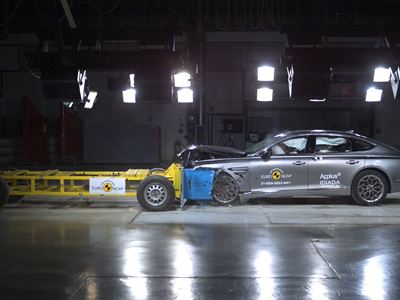 26 May 2021 - In its latest series of crashworthiness and crash avoidance evaluations, Euro NCAP has awarded newcomers Genesis G80 and GV80 the top five-star rating. Citroën’s latest C4 including the electric ë-C4 variant earn four stars. The BMW 4 Series Coupé and 4 Series Convertible share the 2019 five-star rating of the BMW 3 Series on which they are largely based.

Genesis as a stand-alone brand has finally launched in the European market, having gone on sale in South Korea and the United States some five years earlier. The first two cars from this luxury brand of Hyundai – the G80 sedan and GV80 SUV – both impress with top Euro NCAP safety ratings. With head, chest and centre airbags, the GV80 scores full points for side impact protection, and the G80 is only a fraction of a point behind. Both cars also get full scores for child occupant protection and provide a full array of driver assistance systems to help prevent accidents in the first place. The GV80’s pedestrian protection is some way behind that of the G80 with its active hood, but is enough to secure a five-star rating.

The third-generation Citroën C4 sits firmly in four-star territory, with its performance in adult occupant protection, pedestrian protection and safety assistance failing to break the five-star threshold. The first offering from the newly-formed Stellantis group to be rated by Euro NCAP, the car was tested with the standard equipment available on the regular C4 and ë-C4 electric variants. This includes the AEB front crash prevention system for cars and pedestrians, but not the cyclist functionality that is only offered as an optional add-on.

Michiel van Ratingen, Secretary General of Euro NCAP, “These remain difficult times for the car industry, with the pandemic and semiconductor shortage presenting big challenges. Still, Genesis has managed to bring two cars to the market which offer excellent, all-round robust safety performance. Citroën chalked up a respectable four-star rating for the new C4 models, but still left us with the impression that with some more careful engineering it could have been much better.”

Full electric and plug-in hybrid vehicles (PHEVs) are continuing to flood the market, often as new powertrain variants of existing cars. The ratings of the Škoda Octavia, VW Golf, Renault Captur and Opel Grandland X are extended to cover hybrid or PHEV variants, while those of the BMW X3 and the Opel Corsa now include full electric variants.