Ford, Hyundai and Toyota Lead the Way to Making Safer and Greener Choices 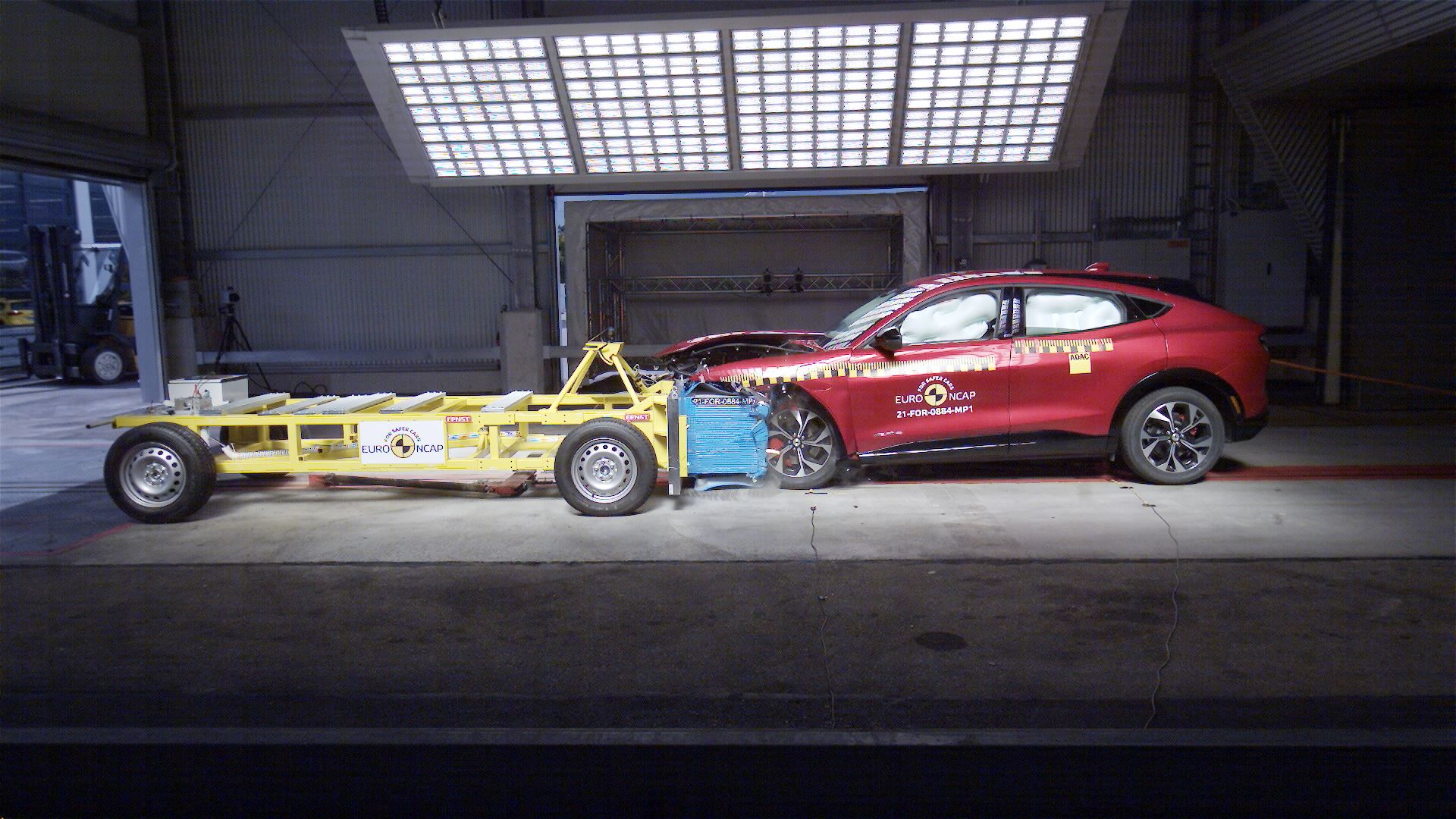 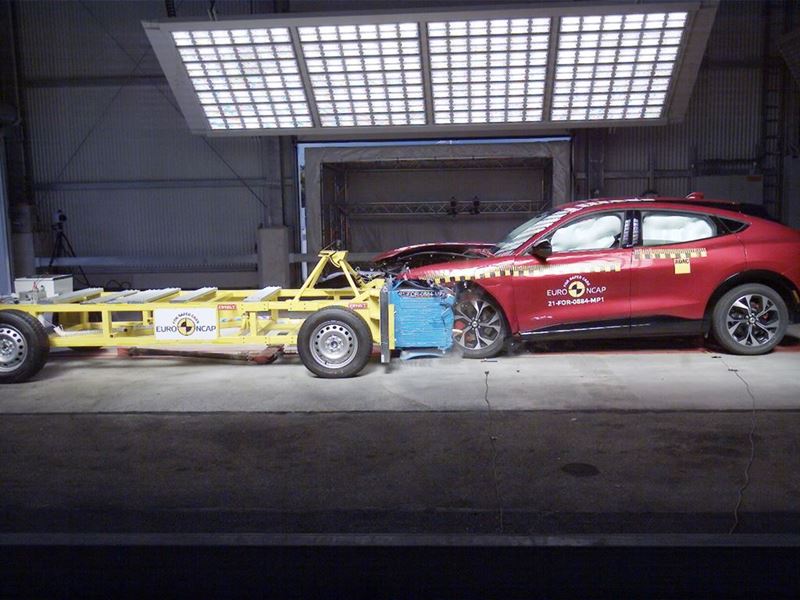 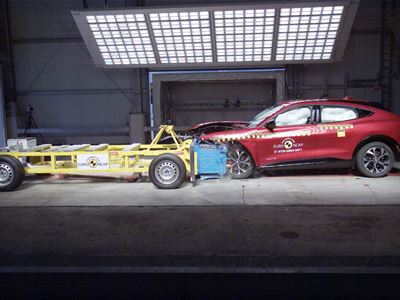 Ford’s new all-electric crossover SUV, the Mustang Mach-E, bears little resemblance to the 5-litre muscle car with which it shares its name. While its sports-car stablemate struggled to gain three stars in 2017, the Mustang Mach-E firmly secures a top five-star rating against the latest test requirements. The car comes equipped with a centre airbag, deployable bonnet for vulnerable road user protection and a host of advanced driver assistance features, offering high levels of driver support and crash prevention all around. Having simultaneously achieved a five-star rating by the environmental test programme Green NCAP, Ford demonstrates that fighting climate change will not stand in their way of improving road safety.

Hyundai impresses with three new models in this publication, the all-electric IONIQ 5 and TUCSON, gaining 5-star ratings and Hyundai Bayon achieving 4 stars. Although the TUCSON only just clears the hurdle in Safety Assist to get into five-star territory, both IONIQ 5 and TUCSON display good all-round safety. The crossover SUV Bayon, fighting its way into an already overcrowded and highly competitive segment, lacks the centre airbag that is standard in IONIQ 5 and TUSCON. Nevertheless, the Bayon comes with robust crash protection and crash-avoidance features which help to secure it a creditable four-star rating.

The Toyota Yaris Cross follows hot on the heels of the Mirai and Yaris with another five-star rating. The car, available at petrol and HEV petrol, was tested partly in Australia and Europe, two important markets for the Yaris Cross. The result is published in collaboration with sister organisation ANCAP.

In addition to its traditional safety crash and safety tests, Euro NCAP retested two light commercial vans: the Ford Transit and the Ford Transit Custom, after Ford made seat belt reminders as standard for all occupants across the European market. This now results in two Gold Winners in our Commercial Van ranking.

Michiel van Ratingen, says: “Vehicle use in road traffic is the most significant contributor to work-related traumatic injury, so small improvements, especially those that promote seatbelt wearing, can go a long way. Congratulations to Ford for updating their two commercial vans and making the effort of putting seat belt reminders as standard for drivers and co-drivers.”

For a full set of results go to our Commercial Van Ratings page.