Final year release with 14 cars reflects 2022, as new protocol upgrades are just around the corner 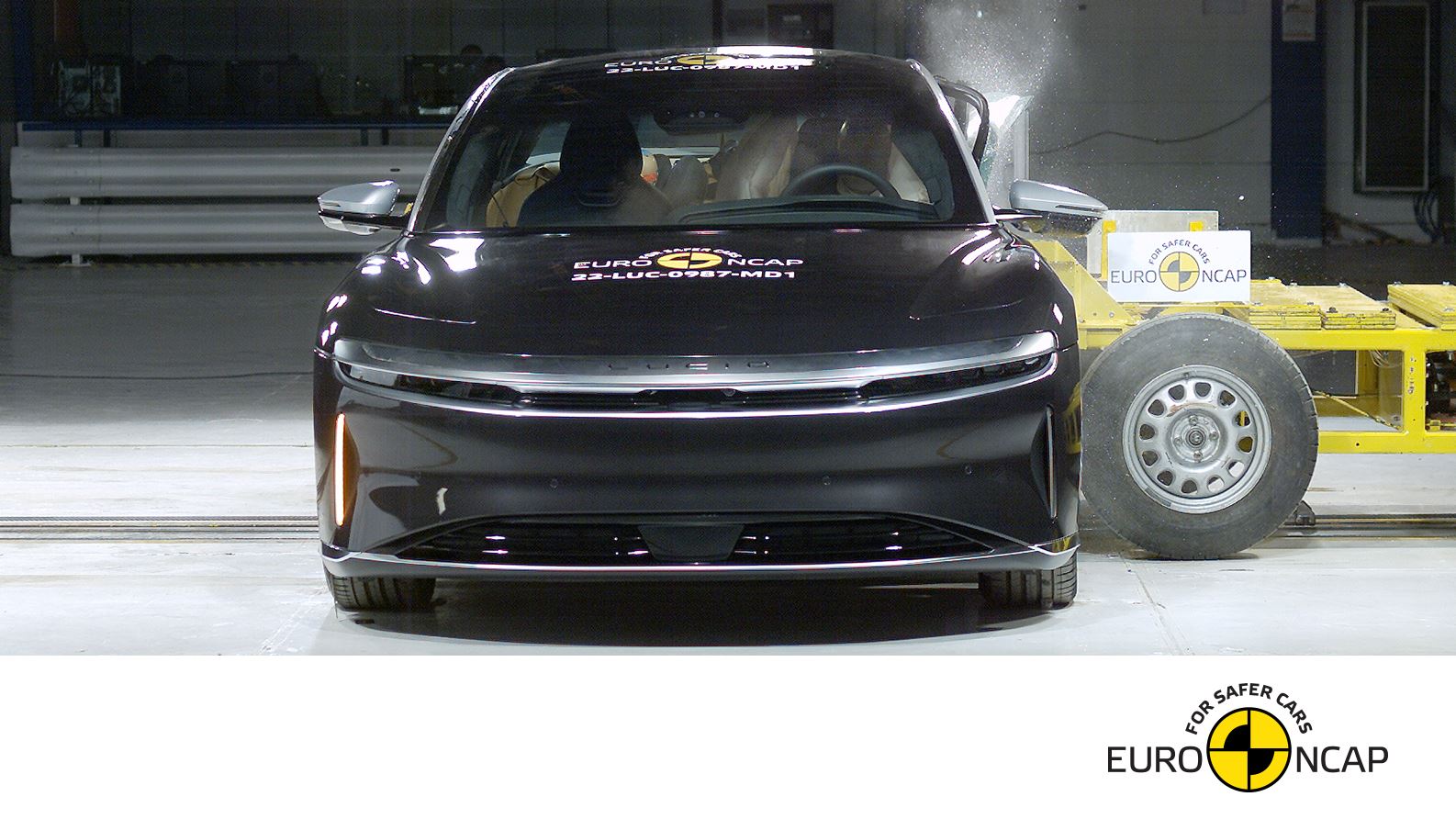 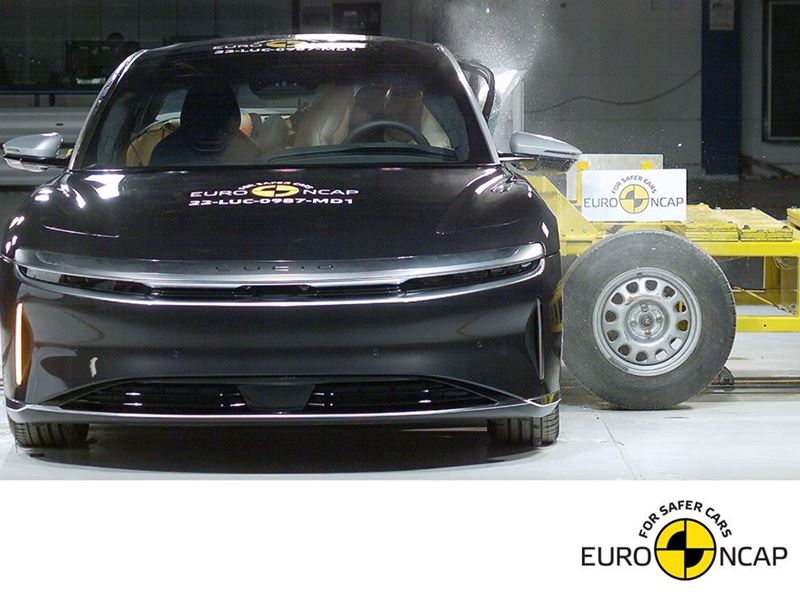 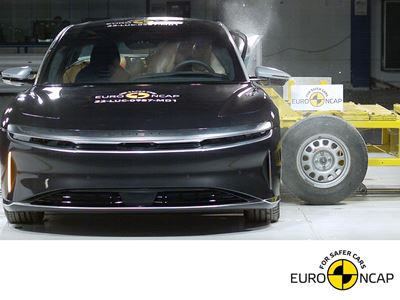 Lucid, one of many new brands tested by Euro NCAP in 2022, brings its ‘Air’ model to Europe and impresses with a five-star rating. Positioned very much in the premium segment and comprehensively equipped with the latest safety technology, the Lucid Air hold its own against cars such as the Tesla Model S, published last month, and other high-end vehicles such as the Lexus RX and Land Rover Discovery Sport, both large off-roaders, and the smaller Mercedes-Benz GLC, all published today.

But US-based Lucid is an exception in a year which has been notable for the number of new Chinese brands coming to Europe. Chery, well-established in other regions of the world, comes to Europe with the OMODA5 small off-roader, and SAIC’s Maxus introduce the MIFA 9, a large MPV, and both deliver five-star results. MG, another SAIC brand, continues its run of success with a top safety rating for its MG 4, a small, electric, family car.

2022 has also seen the trend towards electrification accelerate. Volkswagen new-but-retro ID. Buzz is an all-electric take on a large MPV. Bucking the trend, though, are combustion-engined twins, the Ford Ranger and VW Amarok pick-ups, which combine traditional powertrains with up-to-date safety technology.

‘2022 has been one of Euro NCAP’s busiest-ever years and we have seen a lot of new car makers and new technologies. It’s clear that European consumers still demand the highest levels of safety and that a good Euro NCAP rating is seen by car manufacturers as critical to success here. Twenty-five years since it first started, Euro NCAP is still driving ever-higher levels of safety and our protocols for 2023 will brings exciting, tough new challenges to the car industry”, says Michiel van Ratingen, Euro NCAP’s Secretary General. Family cars were also part of this month’s release: the larger Škoda Octavia received five stars for its performance in Euro NCAP’s tests.

The Ford Puma supermini and the Volkswagen Touran small MPV, both reassessments of aging but updated cars, missed out on five stars due to challenges in adult occupant protection. The Peugeot 408 a small family car, based on the 308-model released earlier in the year, also achieved only a four-star rating. We also release the result for the C4 variant, C4 X, that scored four stars.