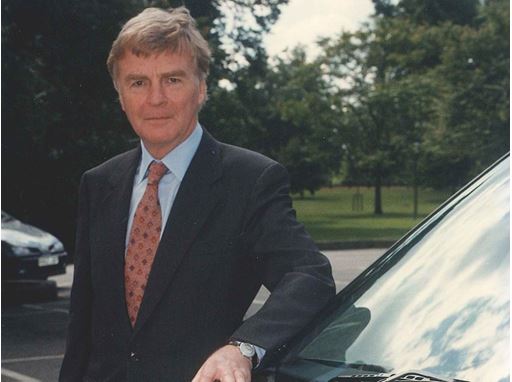 25 May 2021 - Euro NCAP mourns the passing of former FIA boss Max Mosley whose death was announced yesterday. Mr Mosley was instrumental in getting Euro NCAP off the ground in the late nineties and acted as its first President from 1997 until 2004.

Secretary General Michiel van Ratingen says “With his enormous influence, commanding personality and intellect, Max knew how to turn advocacy into action.  He put vehicle safety front and centre in the automotive industry and today his legacy lives on in one of the most recognised consumer safety programmes in the world.”

After his retirement, Max Mosley continued to support road safety, most notably as a Trustee and Chairman for the Global NCAP programme for emerging markets.  Many of those involved at Euro NCAP cherish fond memories of the early years with Max. He will be missed and remembered.