Next to Best: Honda HR-V and DS 4 go for four, while Dacia struggles again 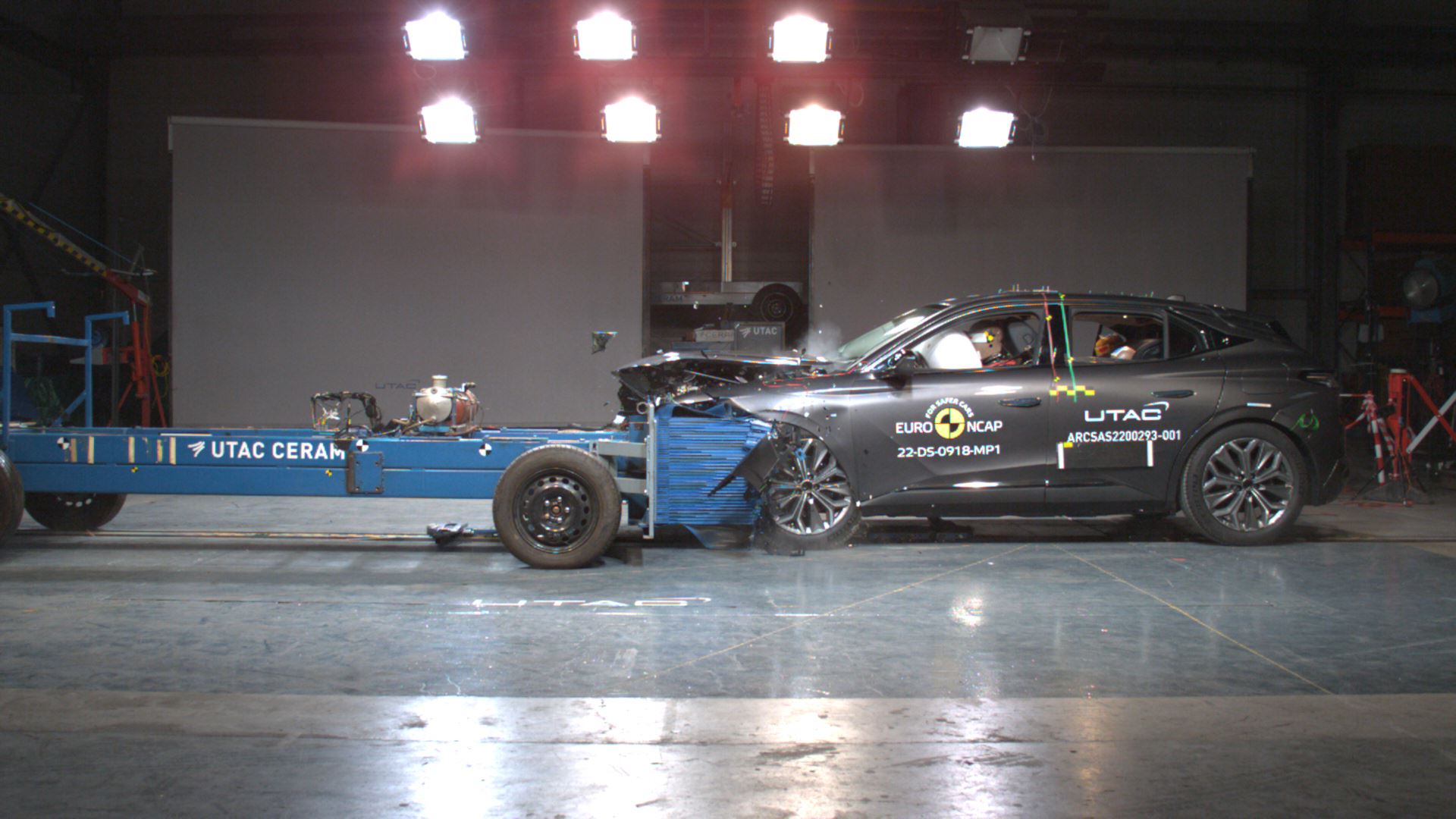 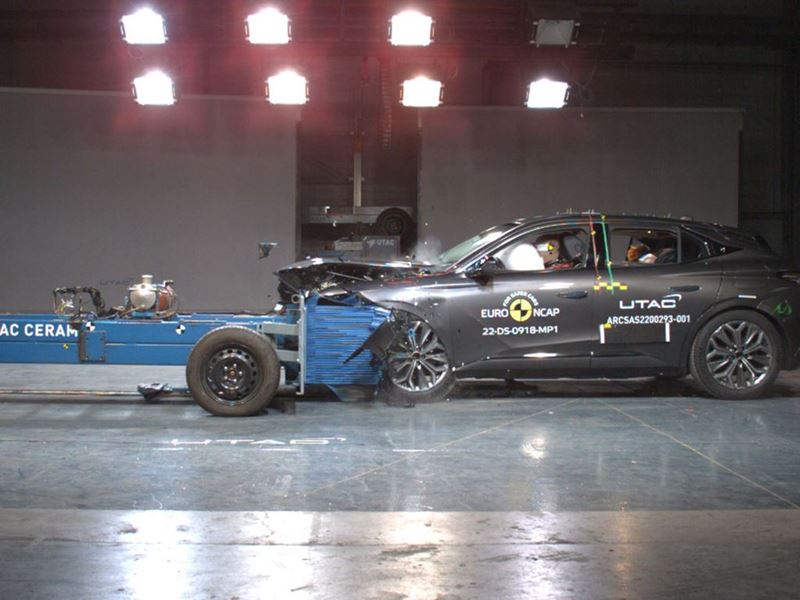 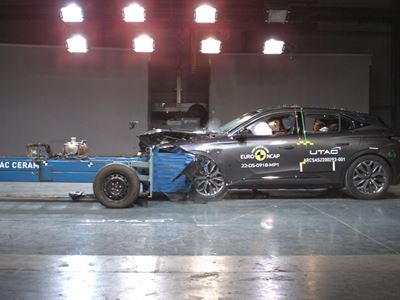 13 April 2022 - Euro NCAP publishes its second round of safety ratings of 2022. The DS 4, from Stellantis’ premium DS brand, achieves a four-star rating in standard form but five stars when equipped with optional safety equipment. Honda’s third-generation HR-V is also awarded a four-star rating. Meanwhile, Dacia ended up on the wrong side with the Dacia Jogger, a partner to the Sandero Stepway, earning just one star.

The new DS 4 comes equipped with solid crash protection equipment that is common across the segment, including an active bonnet for pedestrian protection and a new centre airbag located between driver and front passenger. The standard camera-only autonomous emergency braking system, however, underwhelmed in the track tests simulating accidents with other vehicles, such as rear-end crashes, resulting in a four star rating overall. To get a performance that is more comparable to its rivals in the segment, consumers must purchase the optional ‘Safety Pack Plus’ that adds a radar sensor. The increased performance of this fusion system is enough to lift the car into five-star territory.

The latest generation, hybrid-only Honda HR-V returns to the highly competitive crossover SUV segment that also includes best-sellers like the Renault Captur, Ford Puma and VW T-Cross. When it comes to safety, the new HR-V is an all-round performer but the restraint performance in crash tests, in particular for children seated in the rear, was not as robust as expected. This dropped its score in this part of the assessment into the four-star band.

The Dacia Jogger, sharing the same platform as the two-star model Sandero Stepway tested by Euro NCAP last year, drops cheerlessly to one star. The car is offered in five- seat, two-row or seven-seat, three-row forms and a seatbelt reminder is not available in the rearmost seats of the latter. Inevitably, the car loses a fraction of a point compared to its partner model and uses up the tiny margin that the Sandero had to remain at two stars.