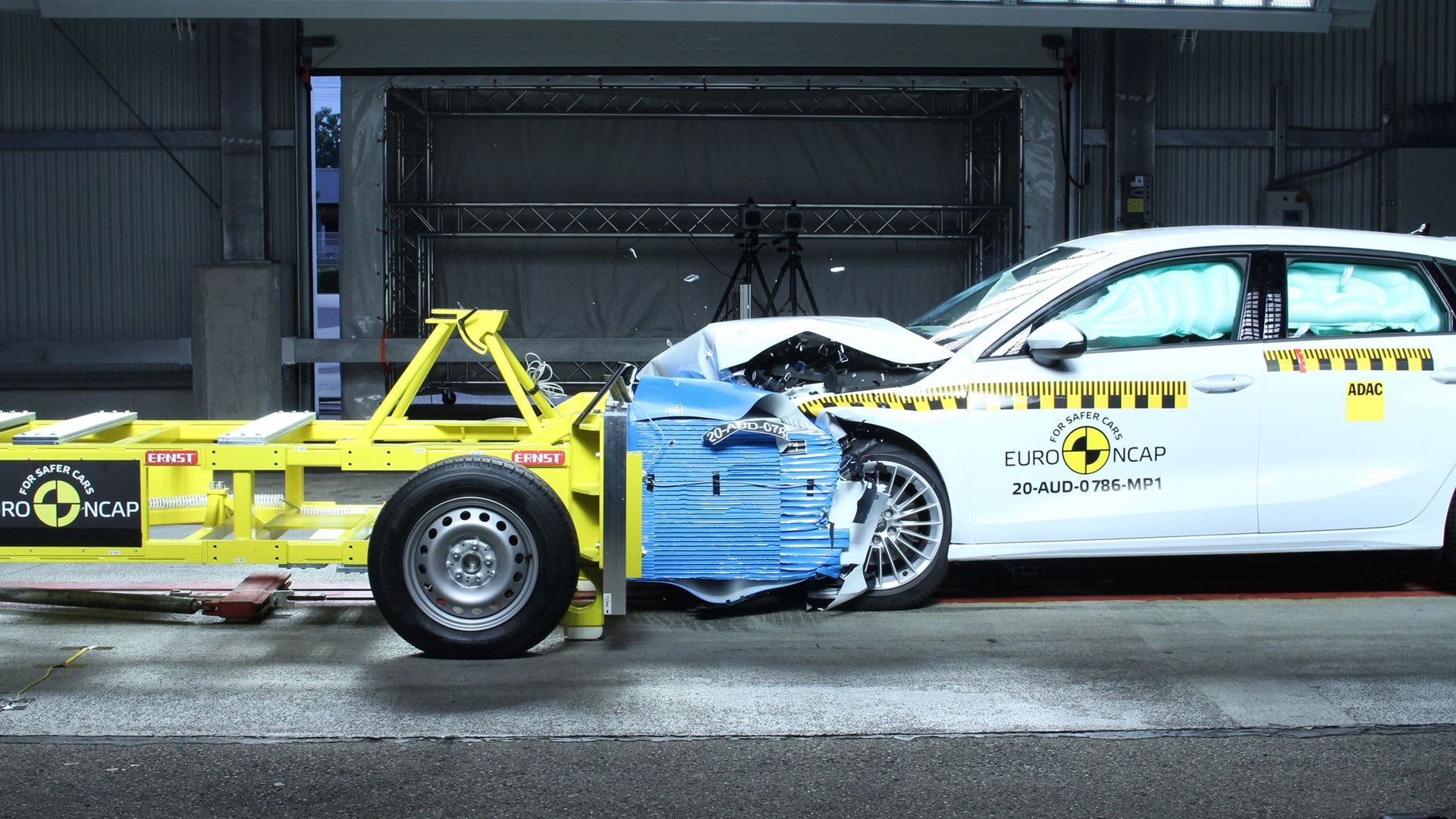 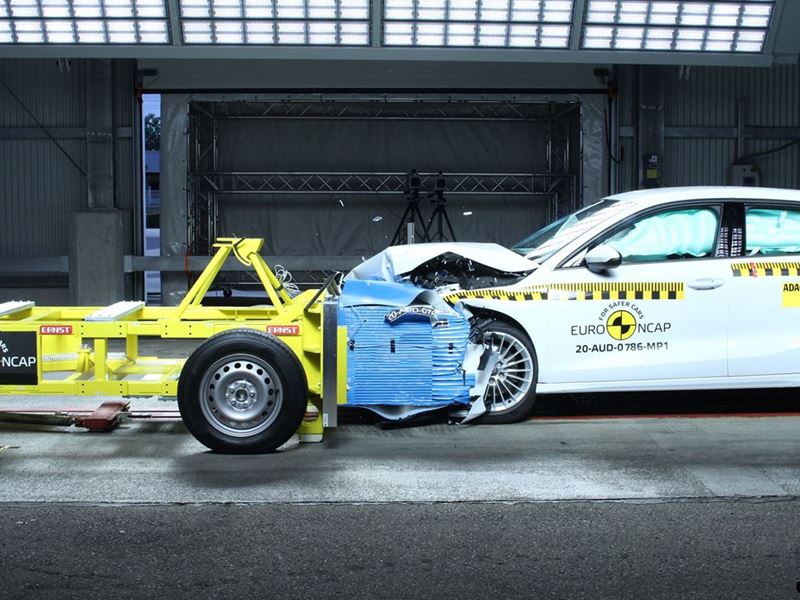 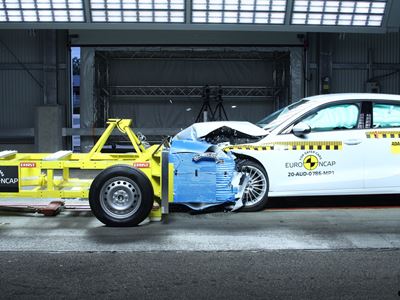 Today, Euro NCAP publishes its fourth and largest batch of new results of the year. Seven cars were tested against Euro NCAP’s latest protocols. The Audi A3 Sportback, SEAT Leon, ISUZU D-Max, Kia Sorento and Land Rover Defender achieve the maximum five stars. The Honda e settles for four stars and the Hyundai i10 gets three.

Both the new Audi A3 Sportback and SEAT Leon sit on the same MQB-II platform as last year’s Golf VIII but now feature a centre airbag to improve far-side impact protection. When it comes to safety, the VW group siblings are in no way inferior to their famous cousin, but it is the Leon that, thanks to more compatible front-end design, has the upper hand with a very creditable 92 percent for Adult Occupant Protection.

The ISUZU D-MAX pick-up was rated by partner Australasian NCAP earlier this year. Some tests have been repeated by Euro NCAP to ensure a valid rating for the European market. Competing in a segment that is not famous for highlighting safety, the D-MAX crew cab is impressively equipped, with standard restraints, AEB and a new centre airbag. However, the mobile progressive deformable barrier test showed that its weight and front structure make the pick-up aggressive to other vehicles in a collision. The same is true of the Land Rover Defender: larger and heavier than previous models, the new Defender is equipped with modern driver-assistance systems to prevent and mitigate, as far as possible, collisions with other road-users. Another heavy-weight, the KIA Sorento, is the 4th generation large off-roader tested by Euro NCAP. It comes with new safety updates, including KIA’s first centre airbag and advanced e-Call system, and thanks to these retains its 5 stars, despite its underwhelming performance in the frontal offset crash.

Honda’s new electric supermini, the Honda e, represents the state of the art for green driving. It lacks some of the more advanced safety features present in the Honda Jazz but produces a respectable four-star rating in Euro NCAP’s latest tests, nevertheless. The more conventional Hyundai i10 brings up the rear in this batch of tests.  In the full-width frontal impact, the driver’s pelvis slipped under the lap belt, a phenomenon known as ‘submarining’. The Hyundai i10 also offers a more limited AEB functionality then some other small cars, and ends up with three stars overall.

Euro NCAP’s Secretary General, Michiel van Ratingen, says “Poor crash compatibility between vehicles has been a problem for years.  Now, in 2020, we have a frontal test which can assess how a vehicle performs in this regard and can penalise those cars that perform poorly.  This is a first for safety assessment and should lead to better, more compatible designs in the future.”