Euro NCAP releases its Year in Numbers for 2022: China and electric vehicles predominate 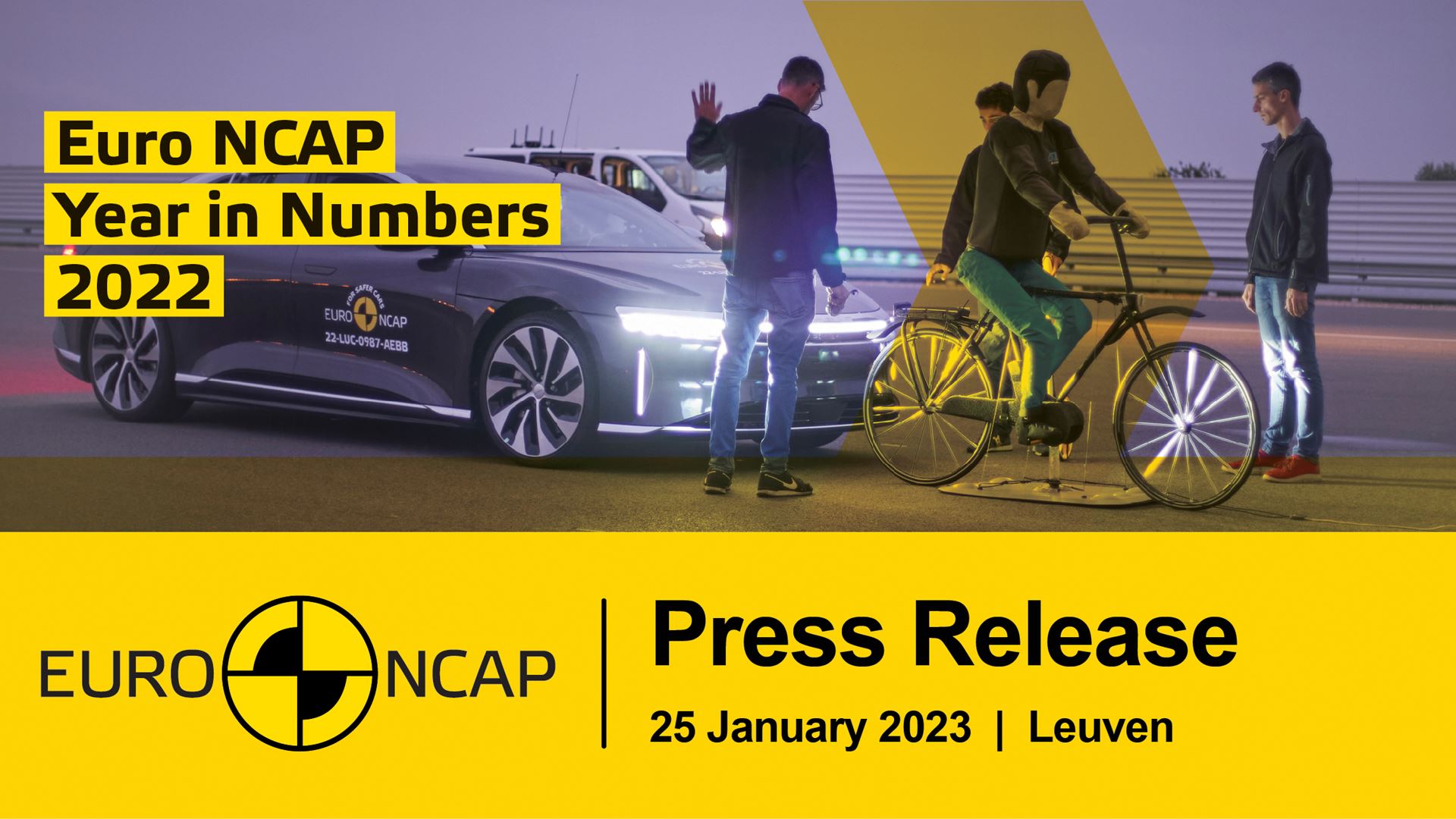 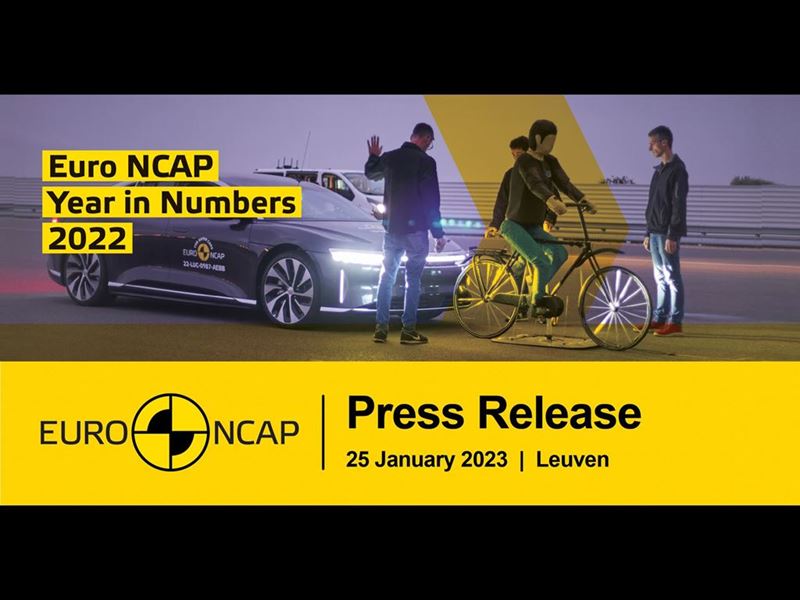 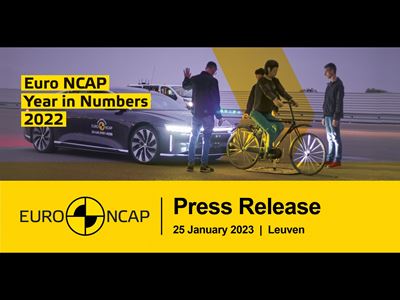 Today, Euro NCAP releases its annual Year in Numbers where we consider the highs and lows as well some of the emerging trends that have appeared throughout one year of results. 2022 will be remembered as a record year. Never before did Euro NCAP conduct as many safety tests or have so many newcomers in the programme. The addition of Austria and Norway as new members also increased Euro NCAP’s geographic coverage.

During 2022, overall, Euro NCAP published a total of 73 safety ratings, of which 67 were for brand-new car models, including 65 models with the lowest safety specification and two ratings for models with optional equipment – and six for variants of previously tested models.

2022 has been an exceptionally challenging year for the automotive industry. Not only has the sector had to deal with new safety, emission, and cybersecurity regulations, but it has also had to contend with the economic repercussions of the invasion of Ukraine, Brexit, and the challenges related to shortages of semiconductor chips, materials, and labour. Out of respect for these challenges and to ease the burden on industry, Euro NCAP delayed the introduction of its new protocols until the beginning of 2023.

Taking advantage of the additional year, the latest models scored very well against the criteria. 15 out of 65 cars received four stars (22%), while 50 cars received five stars (78%) overall. In contrast to 2021, no vehicles received three stars or less.

Amongst the emerging trends are the following:

Euro NCAP organizes crash & safety tests on new vehicles and provides motoring consumers with a realistic and independent assessment of the safety performance of some of the most popular cars sold in Europe. Established in 1997 and backed by several European Governments, motoring, consumer and insurance organizations, Euro NCAP has rapidly become a catalyst for encouraging significant safety improvements to new car design.