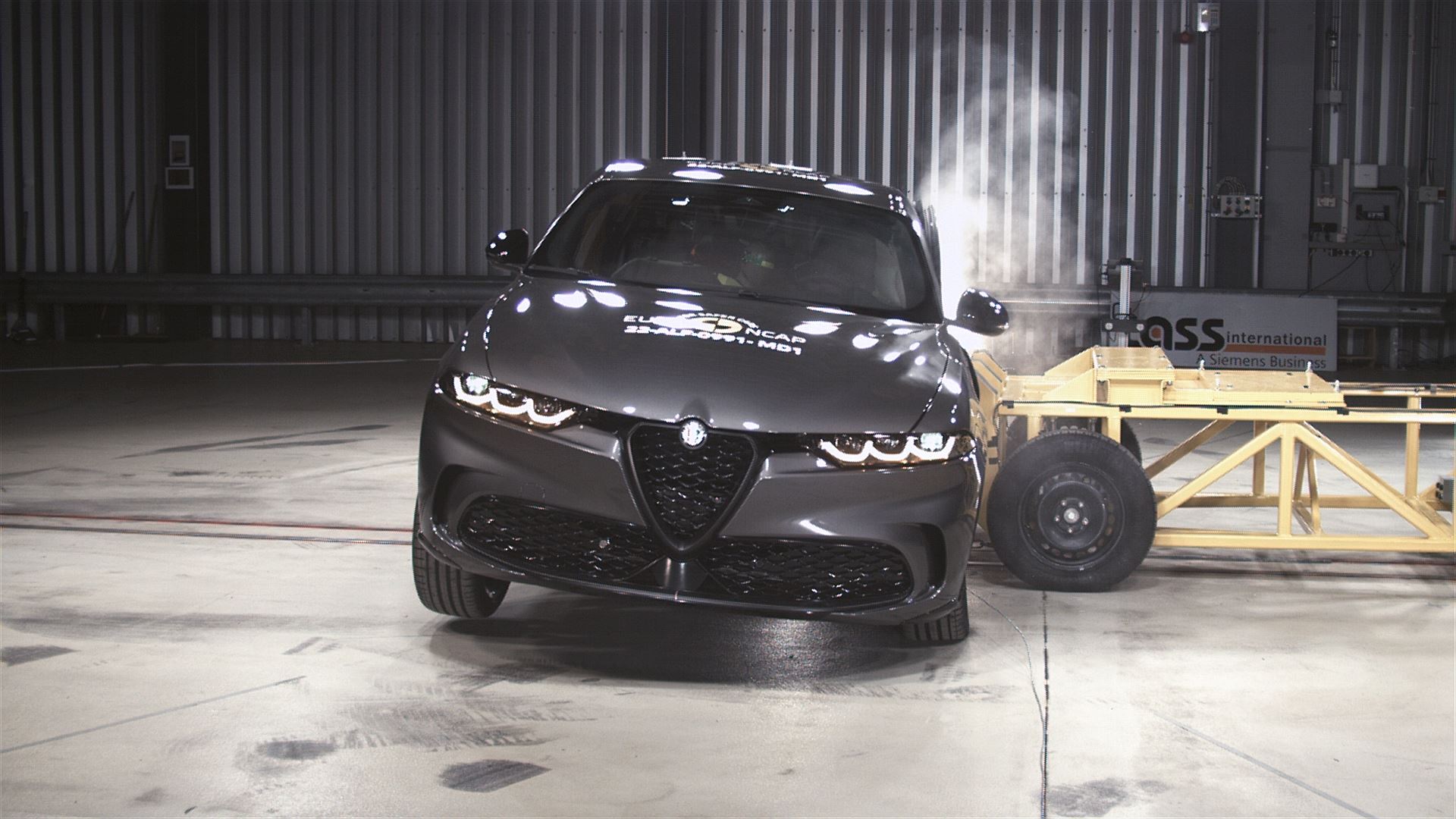 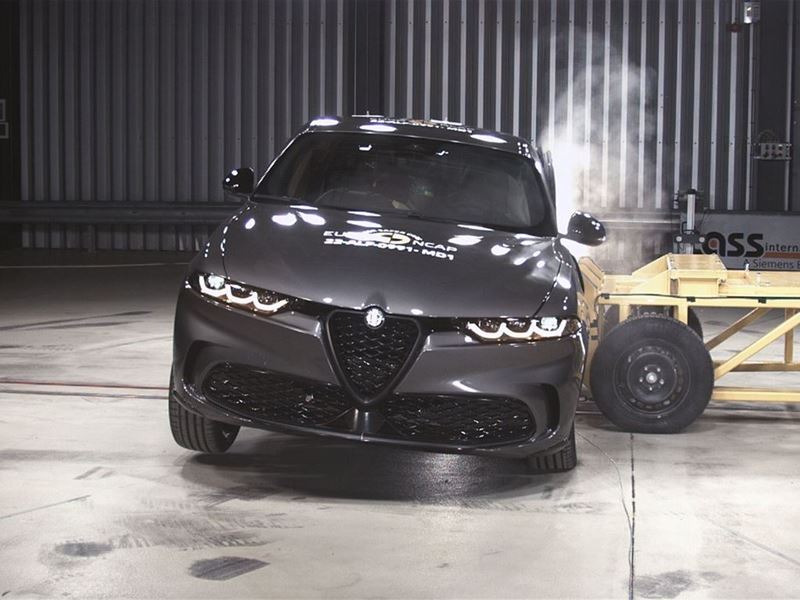 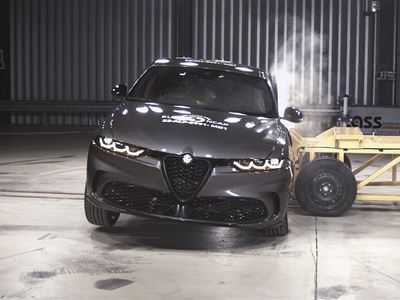 The Tonale, the first all-new model from Alfa Romeo since the Stelvio in 2016, met all requirements for a 5 star rating, despite lacking centre airbags and proving to be an aggressive collision partner in frontal crashes. Overall, the SUV performs well in car to car and car to vulnerable road user crash avoidance tests and it offers an Attention Assist system that can detect driver drowsiness. The fully-revamped Kia Sportage shares a platform with the 5-star Hyundai Tucson tested last year. It is equally well equipped and scored very similarly in safety tests, earning 5 stars as well. The same can be said of the Cupra Born, VW group’s sportier alternative to the ID.3.

In the van-based MPV segment, Mercedes-Benz brings the Citan Tourer and its posher version, the T-Class. Both share the platform of the Renault Kangoo but are, across the board, better-equipped with a new centre airbag for additional far-side impact protection and high performing active safety features.

The Toyota Aygo X is the latest new arrival in the highly competitive supermini segment, where every Euro counts. The small cross-over city car does well overall but forgoes some more advanced safety systems, resulting in a 4-star rating. Finally, BMW’s battery electric compact executive car i4 shows that luxury does not always means better safety performance. Equipped with a similar sensor set to the 3 Series tested in 2019, the gran sedan missed out on some critical crash avoidance points and achieved a 4-star rating.